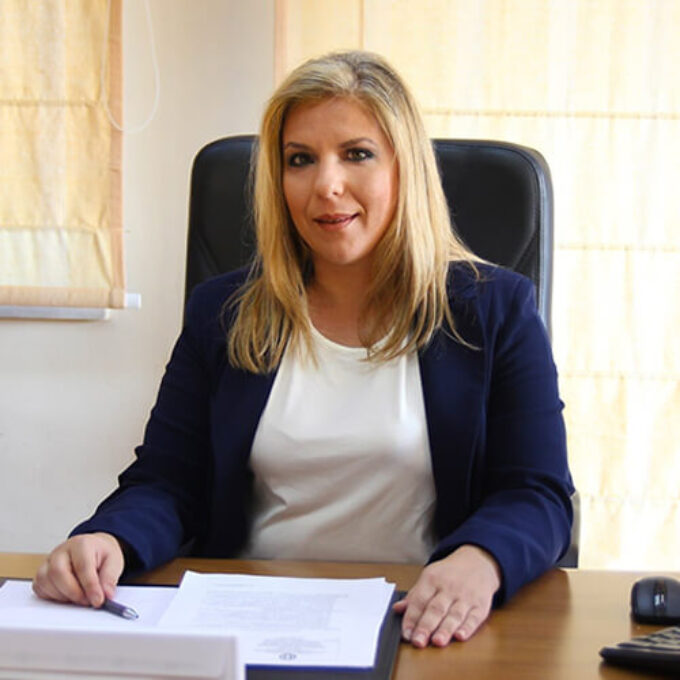 Holds a master’s degree in Business Administration for Executives

Maria Syrengela is the Deputy Minister of Labor and Social Affairs, responsible for Demography and Family Policy and Gender Equality. Prior to her current assignment, she was appointed Secretary-General for Family Policy and Gender Equality (2019-2020), while she still serves as Vice President of the Women of the European People Party (EPP Women).

From 2001 to 2005, Ms. Syrengela had held the post of Vice-President of the YEPP (Youth of the European People’s Party) and served as YEPP Representative in the Western Balkan Democracy Initiative and the Southeastern European Forum.

She is a graduate of the School of Philosophy of the University of Athens. She also holds a master’s degree in Business Administration for Executives from the Athens University of Economics and Business (AUEB), with her thesis focusing on the Policy and Strategy of New Public Management. Maria Syrengela has served in key positions, both in private and public sectors, specializing in human resources and she is a Member of the Economic Chamber of Greece.