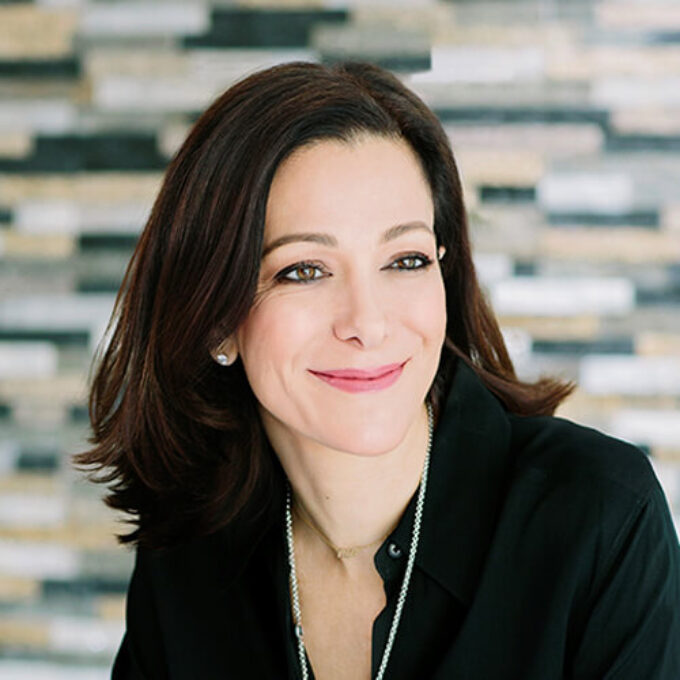 SME Executive of the .year 3 years in a row

Mona Ataya, CEO and Founder of Mumzworld.com, has proven to be one of the Middle East’s most prominent and successful female entrepreneurs. She has a strong track record of not only building successful businesses but also shaping the changing landscape and disrupting the ecosystem.

A transformational leader and a change agent in every sense of the word, Mona has managed to grow Mumzworld from a business plan on paper to a leading and enviable brand reaching more than 2.5 million mothers across the region since inception in 2011. Mumzworld has pioneered a revolutionary and gold standard e-commerce shopping experience for all things mother and child in the ME region. Today, Mumzworld prides itself on being the largest, trusted, and definitive source with over 250,000 products, an engaged community, exclusive product offerings, and delivery to over 20 different countries in the fastest, most convenient, and cost-effective way, at everyday low prices.

Under Mona’s leadership, Mumzworld has undergone tremendous growth and successfully established itself as the regional leader in this vertical space. With over 6 rounds of funding, renowned investors on board, and a solid business plan, Mumzworld has become the #1 Funded Women-Led e-commerce Company in the Middle East, the first regional, homegrown e-commerce company acquired by a Saudi, strategic giant. We expect to hear a lot from this brand in the years to come.

Regional recognition:
Mona has won more than 100 awards throughout her career.  Most recently, she was voted as one of 6 Powerful Women Transforming the Business World in the Levant, among UAE’s 5 Most Prominent Women in the Tech World. She is amongst the top 2 Forbes women creating impact in the region, most recently featured in Forbes Middle East as one of the Middle East’s Power Businesswomen in 2021 and 2020, and was voted amongst the 100 Most Powerful Arab Women, Forbes Top 10 Arab Women 2017, 2018; World’s 100 Most Powerful Arabs – Generation Next – Arabian Business. She was also voted SME Executive of the year 3 years in a row and one of 30 Most Influential Women in the Arab World in 2019.

Mumzworld.com has won The Small Business of The Year Award and Best Kids Online retailer by Timeout Kids in 2015, 2016, and 2018. Mumzworld.com has also been awarded the Images Most Admired Online Retailer of the Year 2014 and 2016 as well as the “Customer Service Excellence Award” by The Customer Festival Awards 2018.

Beyond the many awards she received, Mona was also selected into the prestigious group of globally recognized Endeavor businesses in 2014 and was the first woman selected into this prestigious network in the Middle East. Furthermore, she is a UNCTAD representative for the region with a mandate to empower women and create enabling opportunities for women in the digital ecosystem.