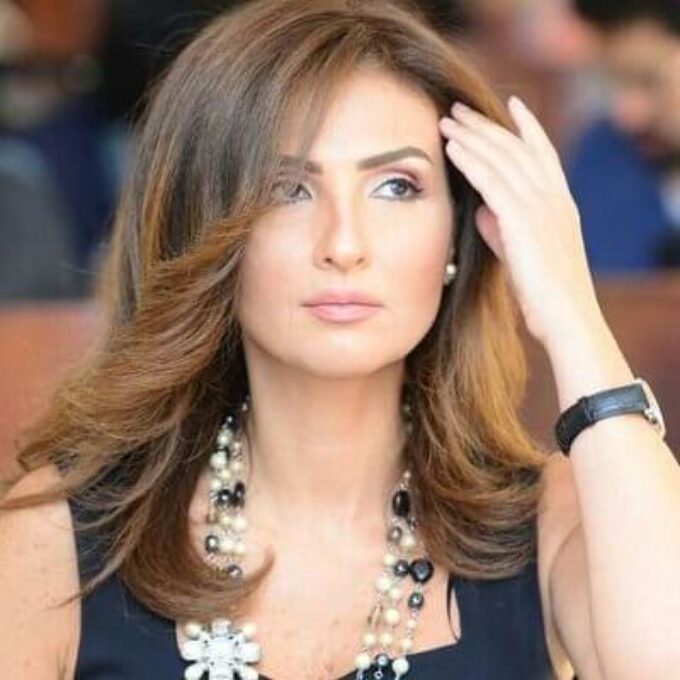 ranked among the Top 40 Women to Rule the World

For her innovative approaches in shows’ productions

Rima is a senior media professional from Lebanon, ranked among the Top 40 Women to Rule the World by Mashable in 2015. Rima won The Best Arabian Media Person and Best Arab Journalist by the Journalism and Media Club in Kuwait in 2016 and The Most Creative Arabian Eyes by the Arabian Mind Association in Baghdad, Iraq in 2017.

By working in media for many years Rima has shed the light on ignored social and economic issues and challenges in the Middle East region and found solutions for them. Rima is known for her innovative approaches in shows’ preparation and production; she has conducted many memorable interviews with elite personalities from around the world and won multiple awards for her successful TV shows.